We provide origination services to more than 300 banks, credit unions, fintech firms, startups, and schools. With over 23 years of experience, we lead the industry in technology, customer service, and regulatory compliance. We understand the marketplace, and we leverage our knowledge and technology to help our clients achieve their goals.

A full-service support team all in one place

Our team of experts is under one roof in south-central Pennsylvania, just a short drive from Philadelphia, Baltimore, and D.C.. We take our work seriously, but not ourselves. To break up our days spent evolving software and caring for our clients and their customers, we have some fun: 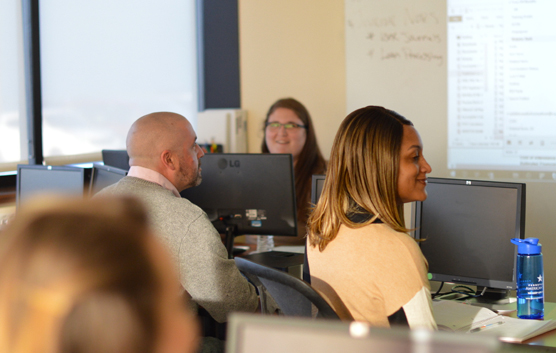 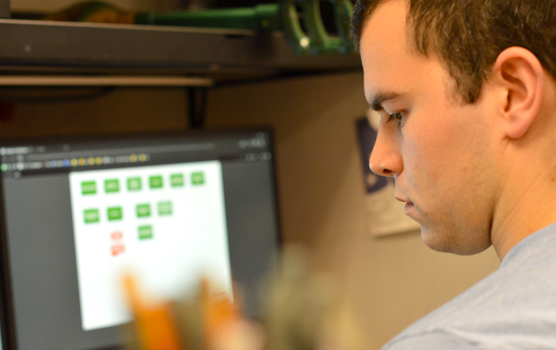 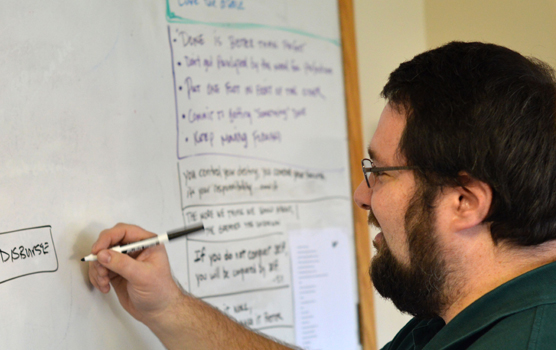 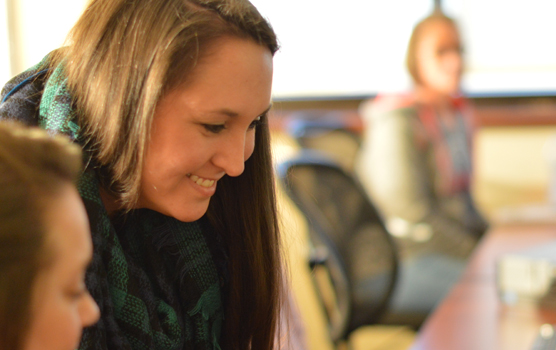 CampusDoor has built a reputation for the great care we take with our clients and employees alike. We come together from diverse backgrounds and a wide range of career fields. We've worked hard to establish an inclusive culture where every employee is valued and has the opportunity to achieve more and contribute to our collective success. Our team values character, free thinking, and work ethic. Interested in joining us?

Analyst I - Client and Product Management

Help provide our excellent customer service, in more than one language.

Maintain and improve our highly reliable and high-performance database environments.

Get our clients, internal and external, the data they need in the way they need it.

Support our users and clients through creative use of technology.

Support the development and administration of innovative home equity loan products and programs. 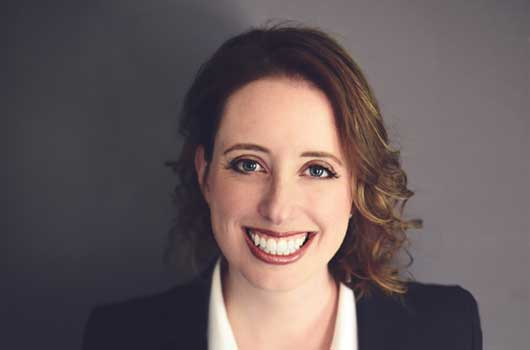 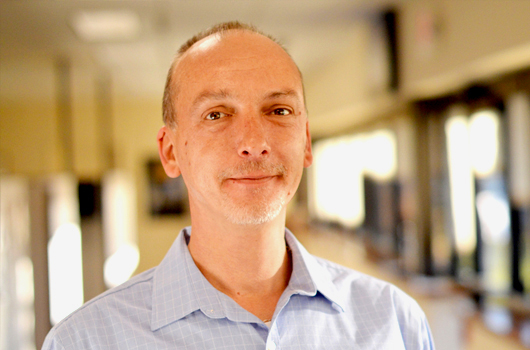 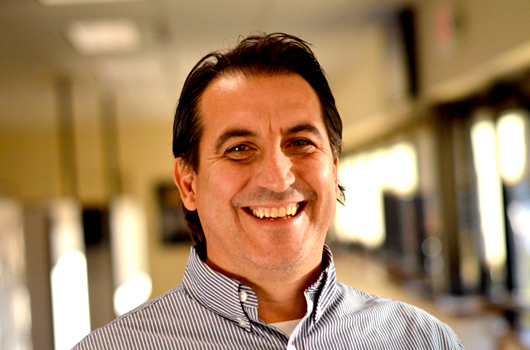 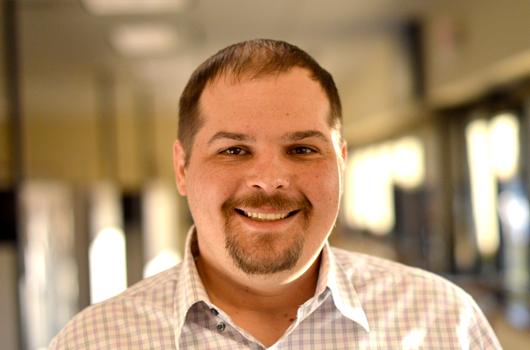 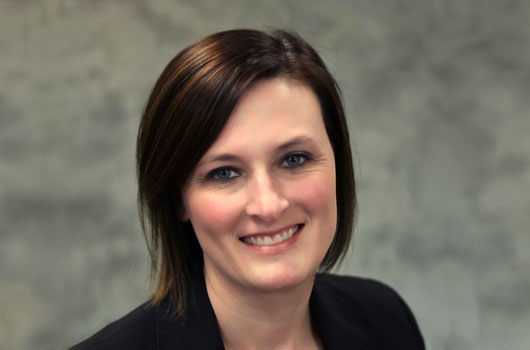 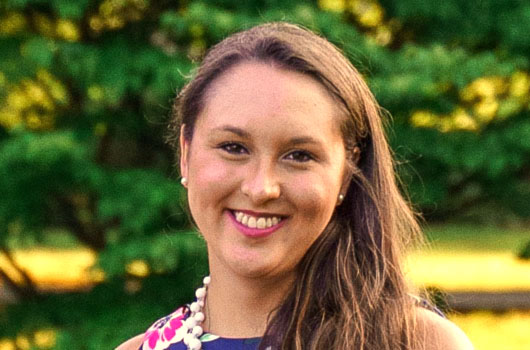 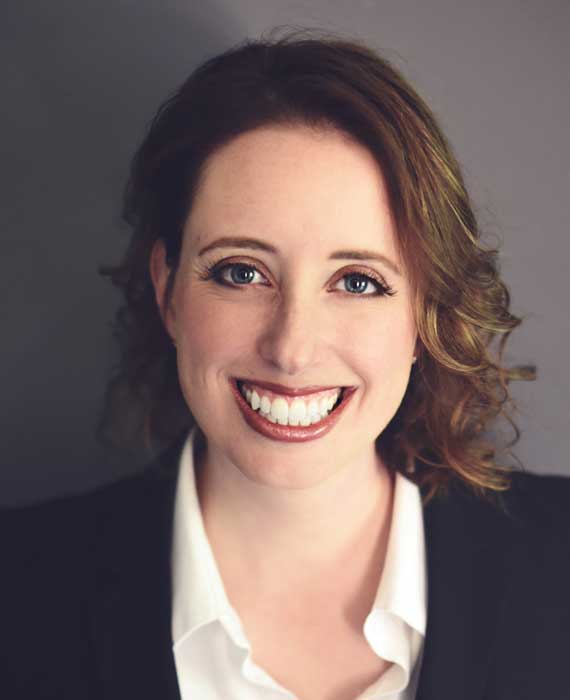 Sara is the President of CampusDoor. Before taking on the role of President, Sara served as SVP of Client and Product Management. Sara is responsible for the growth and performance of our company, facilitated through three areas of focus — creation and maintenance of lasting lender relationships, empowering the team to do their best work, and inspiring the market to offer products that enable students and their families to fulfill their educational dreams.

On in-office days, Sara can be found with a cup of tea in one hand and a stack of program guidelines or product requirements in the other. While working from home, she is known to pair blazers with yoga pants for video calls. Sara usually spends her weekends enjoying the outdoors with her husband and two daughters.

Prior to joining CampusDoor in 2016, Sara worked in various operational and portfolio management roles at the Pennsylvania Higher Education Assistance Agency (PHEAA). Her responsibilities included operations management within the American Education Services and FedLoan Servicing structures and relationship management for more than $35B in commercial portfolios. Before starting in the student loan industry more than 12 years ago, Sara worked in engineering business development and government services contracting. Sara holds an M.S. from Duquesne University and a B.A. from Ursinus College

Peter is the Chief Technical Officer of CampusDoor. Before serving as CTO, Peter originally led the Infrastructure team.

As CTO, Peter is responsible for the long term technology vision for CampusDoor's Infrastructure, Applications and Data, and makes sure that its implementation exceeds our clients' expectations in terms of functionality, performance and security. An engineer at heart, Peter loves blinking lights and is hopelessly convinced that technology should only exist to make people's lives easier.

Outside of the office, Peter spends much of his time with his wife and two young sons and usually has a small building or remodeling project going on.

Peter joined CampusDoor in 1997 as a programmer, developing the very first iteration of the platform. Over the years, his numerous side projects include creating a provisioning platform for broadband Internet operators, creating a smartcard payment application and web payment gateway for a large credit card processor. As a native of the Netherlands, Peter holds a B.S. in Hardware Engineering from The Hague University of Applied Sciences. 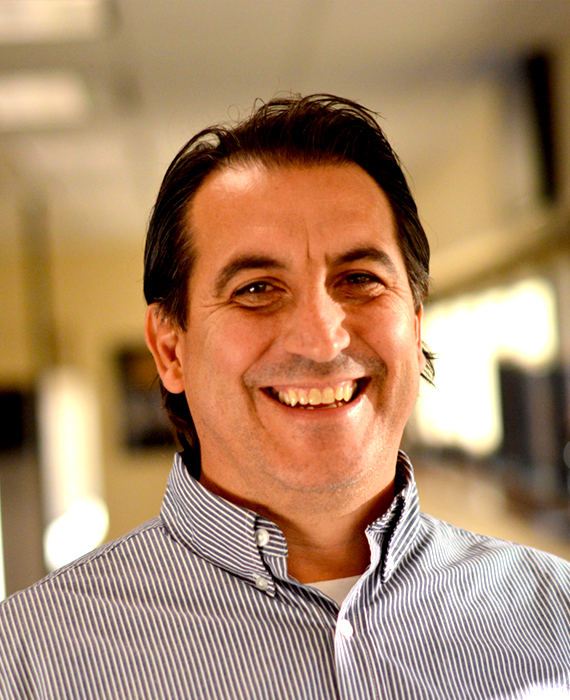 Ed is the Chief Enterprise Architect and has been with CampusDoor since he joined in 2000 as a software developer.

He is responsible for the design, development, and evolution of CampusDoor's origination platform. Ed's focus is on implementing software enhancements that balance the needs of our clients with the growth and advancement of the platform.

Ed's favorite saying is "do the right things at the right time" and he believes flexibility is the key to rapid growth. He likes to challenge the team to think outside the box, and consistently facilitates creative thinking.

Prior to CampusDoor, Ed held various positions in software development in both the private and public sectors, including spending time as an independent consultant. 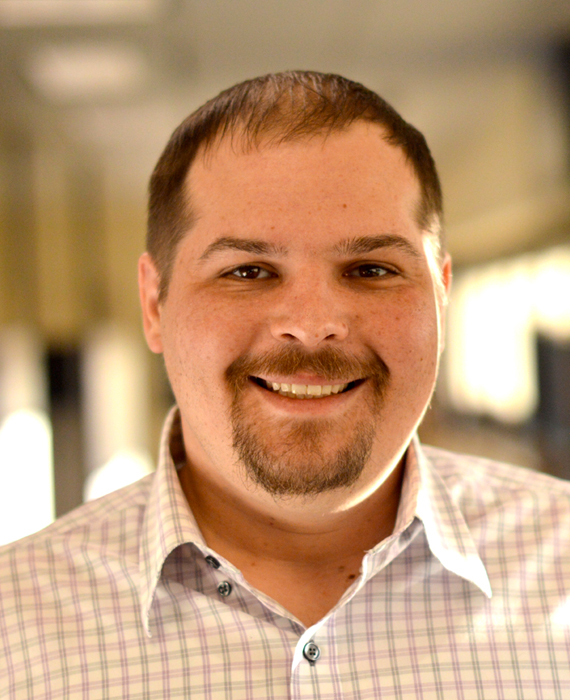 Ryan is the Vice President of Governance. Before stepping into his current role, Ryan led the compliance team.

In his role, Ryan is responsible for verifying and assessing environmental controls and monitoring regulatory and contractual compliance. Ryan lends a compliance view to software design and serves as an internal consultant for process implementation. Ryan also supports clients' compliance resources during program implementation and subsequent audits, helping them navigate the system and derive efficient and compliant solutions.

In the office, Ryan can be spotted playing board games with the developers at lunch, sharing laughs with colleagues after hours, and navigating his unique organizational system for the exact right piece of information for the conversation at hand. Outside of the office, Ryan enjoys traveling with his family to unique and far-flung places.

Ryan previously worked as a risk analyst at banks in Pennsylvania and Wisconsin. Ryan is an attorney licensed to practice law in Pennsylvania. He earned his B.A. from George Washington University and his J.D./M.B.A. from Vanderbilt University. 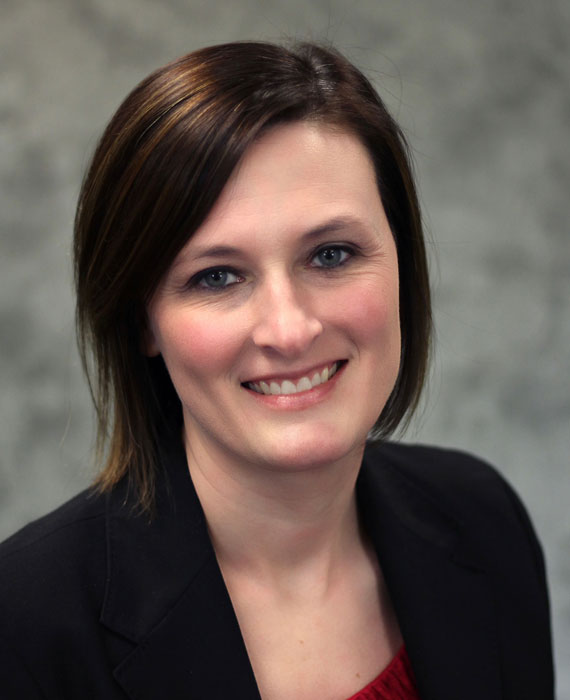 In her role, Julie is responsible for directing all aspects of the contact center functions to meet the company's operating and strategic goals. Julie strives to maintain a positive customer experience while maintaining applicable operational service levels.

Around the office, Julie can be seen running around the contact center floor collaborating with team members on the best way to make a process flow most efficient. In her free time, Julie enjoys various activities such as hiking, biking and camping with her husband, son and daughter. During the fall months, it is hard to pull her away from cheering on her favorite football teams. 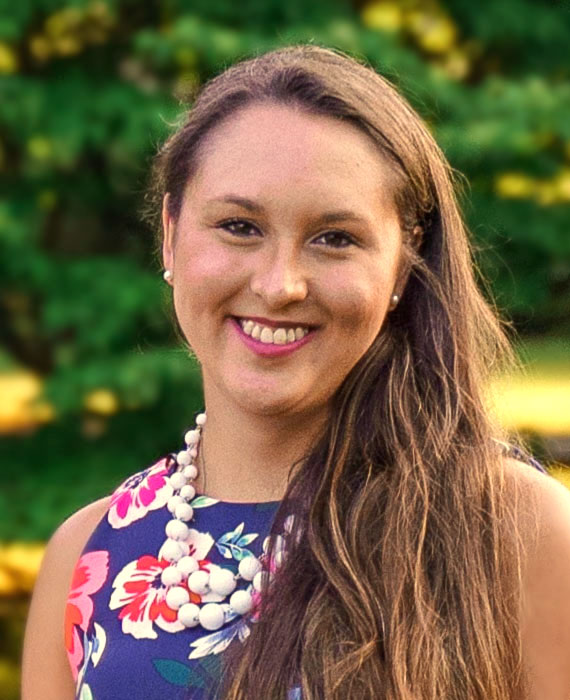 In her role, Bryanna is responsible for the growth and development of the Contact Center staff and processes. This includes ensuring our clients' customers enjoy a positive borrowing experience, managing all aspects of our representative training program, and supporting the advancement of our software and procedures. Bryanna also provides leadership for the CampusDoor Activities Team, where team members plan and coordinate activities to promote social engagement and a positive work culture.

When things get busy, you will find Bryanna running around the contact center cheering on the team as they work hard to deliver great service. She makes it a goal to ensure the contact center team are empowered and supported every day. You will find her spending her spare time either reading a good book or enjoying the company of her family and loved ones. Bryanna originally started with the company as a multi-year summer seasonal employee while obtaining her B.S. in Clinical Counseling from Kutztown University.